As elexis discussed with Sandarac in irc, me and Grugnas in the lobby, proposed in #4518, D152 and rP19345,
we should have civ specific catafalque templates. This allows

(1) We can name a great leader that remains in each catafalque spawned
(2) Those catafalques become unique, even if multiple of them exist on a map
(3) Each of these relics can receive a slight bonus, similar to heroes, for example auras or resource trickle

Check that none of the figureheads proposed exist as trainable heroes.
Verify that all auras are supported and work as advertized.
Confirm that the proposed bonuses are remotely related to the deeds of the proposed figurehead.
The strings should be grammatically correct and not too long.

There are a very large number of changes, so older changes are hidden. Show Older Changes
Vulcan added a comment.Apr 1 2017, 1:03 AM
Comment Actions

Unlike persian palace which gives at a rate of 1-1-0.75-0.75 or a wonder which gives 0.5-0.5-0.5-0.5/s, this catafalque gives only 1 resource.
Your logic is that single gathering rate should be > all gathering rate, I applied that logic here. Since we can call Stone and Metal "Precious Resources", it means that the Palace gets 1.5/ second, along with a bonus of food and wood. The Wonder also has a rate of 1 precious resource/second with same food and wood bonus.

In light of this and that +25% loot isn't much, I think we should keep it as it is. Reducing rate would make it much inferior to other catafalques which don't have such an obvious benefit.

I'm glad you took in consideration my logic, but I would say the same for its application:

While Persian palace gives 0.75metal /sec and Wonder gives 0.5 metal / sec at phase 3, potentially the macedonian catafalque can yield more than 2000 metal in 40 min, basically higher than the persian palace income, the wonder income or a Brennus aura income. (theorically a catafalque captured at minute 0 would produce 2400 metal in 40 minutes, but i like to be realistic).

we should have civ specific catafalque templates. This allows
(1) We can name a great leader that remains in each catafalque spawned
(2) Those catafalques become unique, even if multiple of them exist on a map
(3) Each of these relics can receive a slight bonus, similar to heroes, for example auras or >resource trickle

Agree with the summary.

I understand your passion for this game and your concern to be accurate ;)
But with this aura, I think the owning player will have a much harder time, be it a diplomacy, all vs all or a team game due to the fact that everyone will want to own such a valuable object. So the cost of keeping it adds up, meanwhile still making it worthwhile to collect as many catafalques as you can(unlike the current attack-magnets :p).

Edit: this was typed to grugnas

Agree with the summary.

Thanks for your consideration. I was worried concerns might arise once it's committed ;-)

Agree. Wasn't sure whether it works. But as it works for team bonuses, we should do it here too. Also move hero auras afterwards.

True, should be done until we have generic aura tooltips.

Indeed seems weird, but we have this issue with trainable heroes too and in case we take that seriously we would have to add a lot of changes to most things in the games, for example which civ can encounter which other civ. So meh.

Me too, will educate players, which is one of the purposes of this game!

Remarked by others as well. The idea is that the soldiers and workers are motivated by the ideas that the now dead guy spread. So not necessarily a conflict.

civ related catafalque have effect on another civ

Not really an issue. Alexander the great did an honorful funeral at a temple for some persian hero. We can interpret it as honoring the leaders of other civs too or getting the fame of having captured those.

good point, should be removed

Indibil in a catafalque and perhaps also alive :)

a bit sad that we didn't already do that work for the other heros (3 iberians, 1 roman) and for the missing team bonuses

Indibil in a catafalque and perhaps also alive :)

EDIT: @Hannibal_Barca can you say to who you speak above (it seems it's to me as it's obviously not to me)

I’ve added some inline comments about description contents. Most of them are mere subjective suggestions, but I would like to at least enforce the “defence” → “defense” change (assuming that the rest of the game uses US spelling).

Many of the suggested changes done.

Move the not modification part of the auras description elsewhere (history tooltip should be displayed someday).

Move the not modification part of the auras description elsewhere (history tooltip should be displayed someday).

Along with his brother Indibil, Mandonius commanded the Iberian recruits and mercenaries that took part in the Punic Wars.
Following the fall of Indibil in battle, Mandonius led the survivors to safety.

Along with his brother Indibil, Mandonius commanded the Iberian recruits and mercenaries that took part in the Punic Wars. Finally the two brothers met their downfall in a rebellion against the Romans. Following the fall of Indibil in battle, Mandonius led the survivors to safety.

Allied with Rome, Philip reorganized the country's internal affairs and finances, leaving as a legacy reopened mines and a new currency. Gain a slow trickle of metal.
During the First Macedonian War, Philip and his troops sacked Thermum, the religious and political centre of Aetolia

From https://en.wikipedia.org/wiki/Philip_V_of_Macedon we can see that this figurehead participated in many events: Social War, First Macedonian War, Expansion in the Aegean, Second Macedonian War and Alliance with Rome.
But the string now only picks few of them selectively and leaves our major history.

Hannibal and me sat down for five more hours to rewrite the strings to see if we can merge them, but the counterexamples remain.
Having the major history ones in the XML files and the circumstances in the JS file is also weird. If we'd do that, there would be no reason not to have all of them in the aura files.

Keeping the historical reasoning of the auras in the aura file has the advantage that we can write an actual description in the XML file that has a good history string as it ought to. 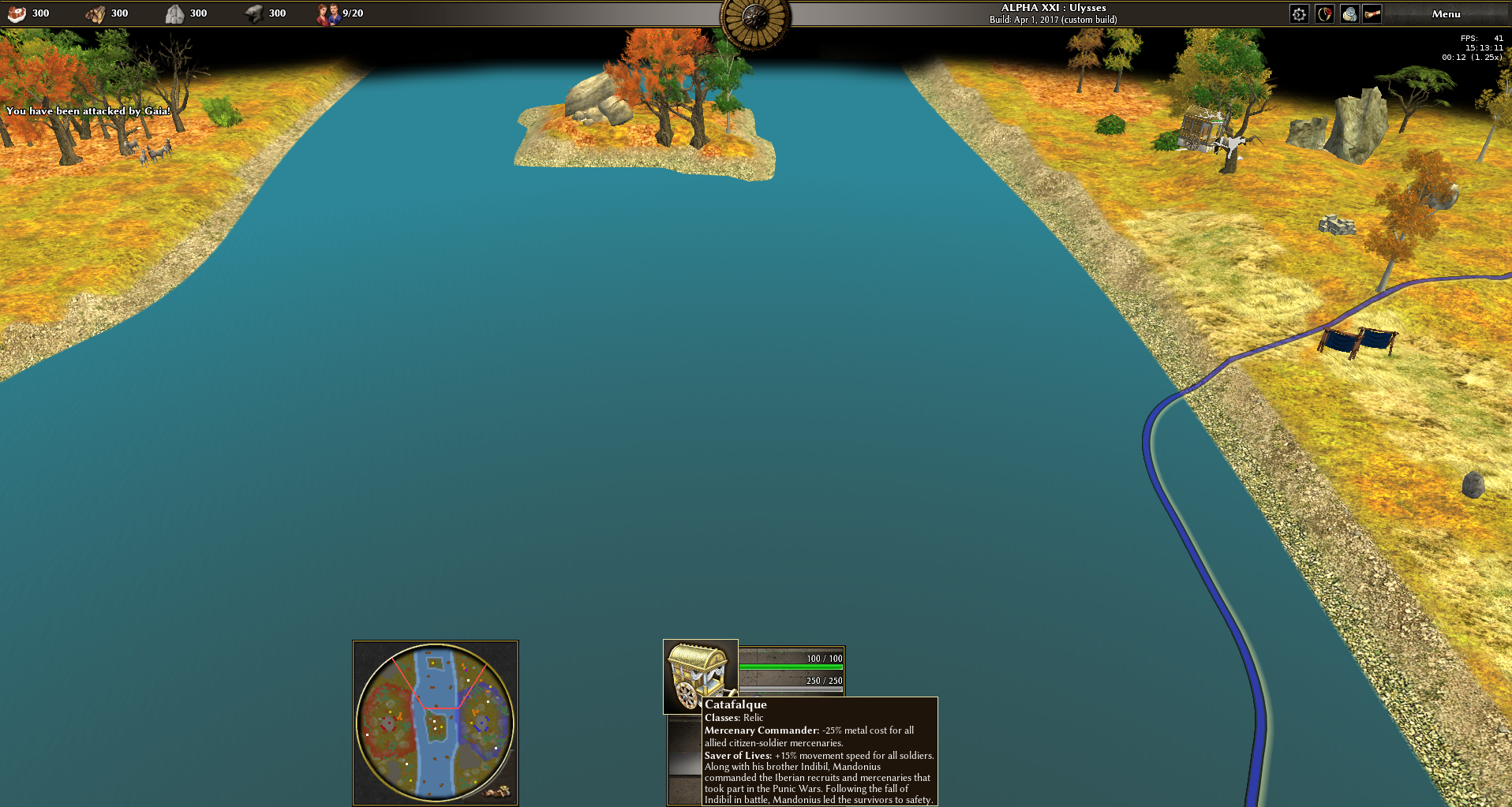 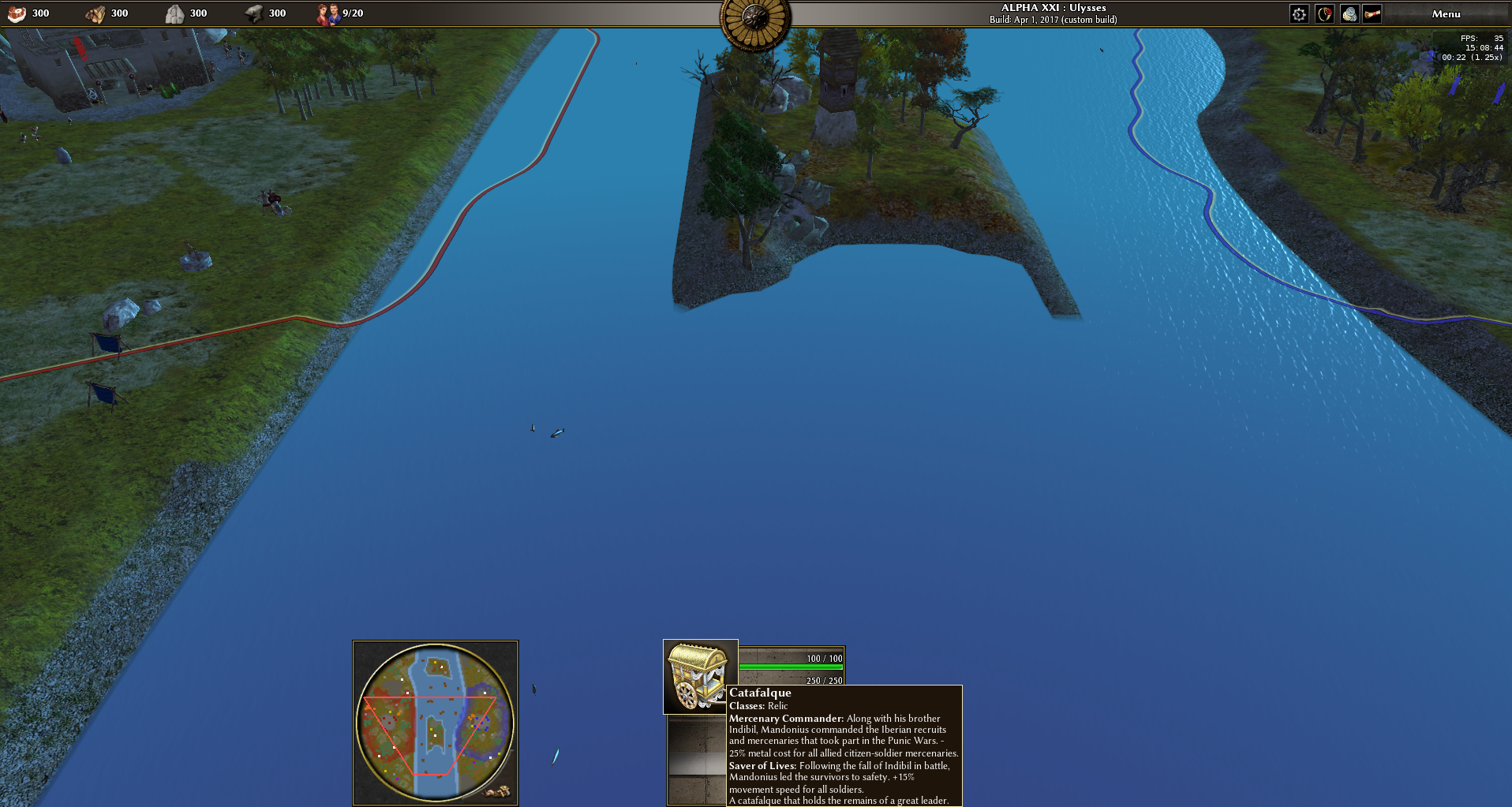 Diff which has historic background in the xml files according to the wishes of fatherbushido.

Added 2 more spaces, added resources so that auras always affect all 4 resources. One aura didn't mention HP buff.
Removed duplicate sparta string and renamed one of the duplicate Economic Reforms of Solon to Economic Fortune.
As mentioned above, the history referenced in the aura tooltips is not the same history as should appear in the <History> tag at some point. This one should not focus on the aura effects but can contain more complete information.

Thanks for the patch, spending so much time (about 1 week many hours per day) on finding historical references, phrasing and going through many endless discussions about the balancing with Grugnas, borg- and some others, the string proposals by Gallaecio, fatherbushido and me and even testing the things ingame with maxticatrix, siole, ffffffff, and some others, Hannibal Barca!

Else I don't understand what was the empty diff.
Was a fast review asked by the author of the diff (I assume).
Sorry I didn't test all unit one by one. I guess that's what every accepter did.
(i forgot, I don't know if health is enough clear compared to max health)

(Not related to that diff but a SelectionGroupName for catafalque could be nice.)

This is the version with history in xml files just in case anyone is interested.

"an 80 meter range" is grammatically correct as far as i know
spartan aura will be addressed, overlooked the fact that it affects champion spear cavalry at the moment.

This is the version with history in xml files just in case anyone is interested.

The 4th is a bit late for April fool.

I didn't affirm it wasn't. I just wanted to know for myself.

spartan aura will be addressed, overlooked the fact that it affects champion spear cavalry at the moment.